Thanks for your message!
Unfortunately, i have to tell you that I can't delete these sensors from your Developer Portal account.

I know that we have deleted some sensors before, but this is not allowed. This is because it is not intended that the devices and keys that you used in the Developer Portal be used again if you become a contracted LoRa user at KPN. So you need to use new DevEUI's as a contracted LoRa User.

This is also described in the documentation in the Developer Portal: 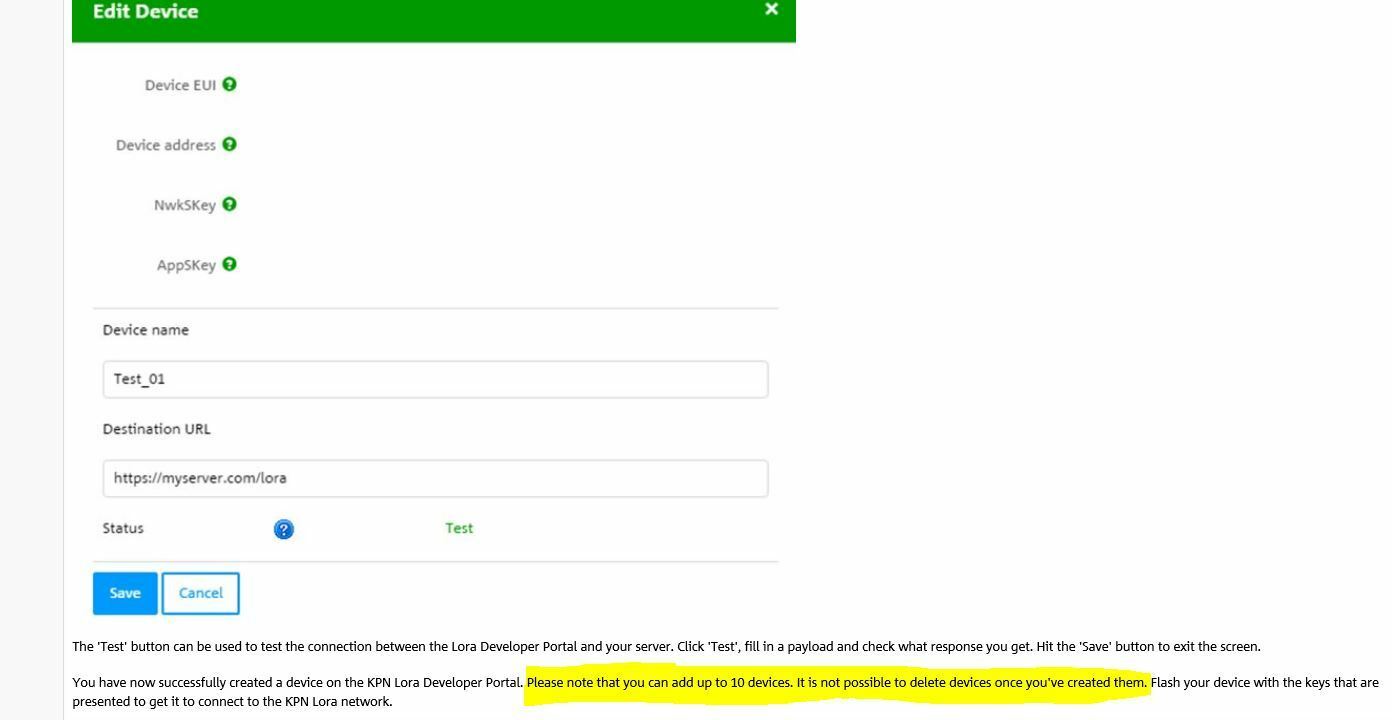